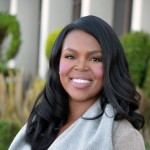 On June 4, 2013, Aja Brown made history as the City of Compton’s youngest elected mayor at the age of 31. With more than 10 years of experience in community and economic development, Mayor Brown has proven to be a strategic visionary concentrated on improving outcomes through policy reform, innovation and strategic partnerships, proudly serving the citizens of Compton.

Since her induction, Mayor Brown has made major strides in improving the quality of life for Compton residents and stakeholders alike. She has launched several community initiatives including the “Compton Community Policing Task Force,” a network of law enforcement agencies and community activists that implement gang intervention and prevention strategies, tackling complex social issues such as human trafficking head on.

Mayor Brown has received the prestigious University of Southern California 2014 Young Alumni Merit Award, participated as the 2013 Pat Brown Institute Distinguished Lecturer, is the recipient of the National Action Network Martin Luther King Award and is a strong advocate for youth, women’s rights and equality. 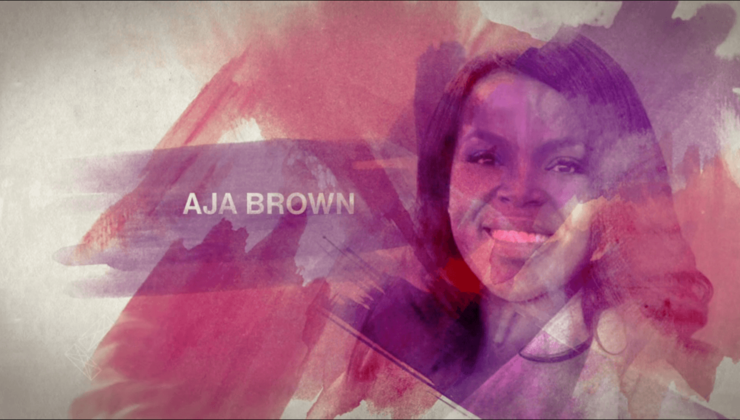 What Is Brave Leadership? 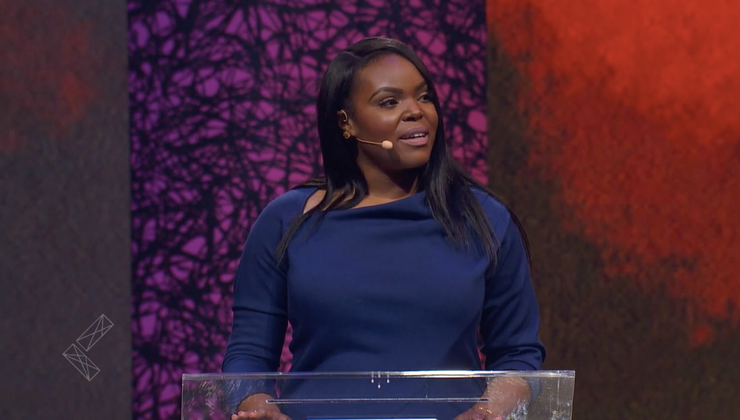 When Bravery is Born 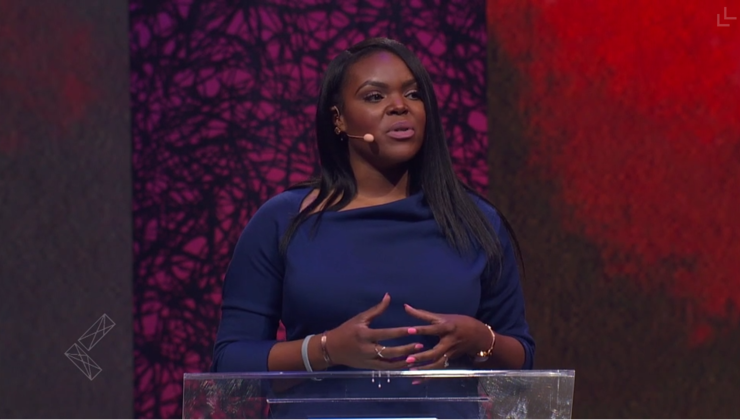 Focus on the Tough Issues First 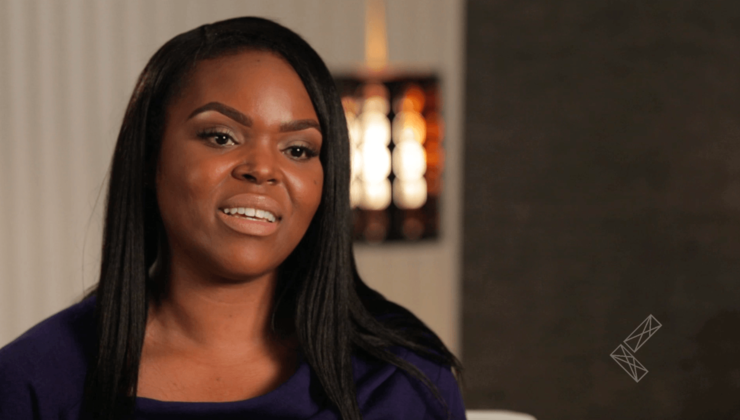 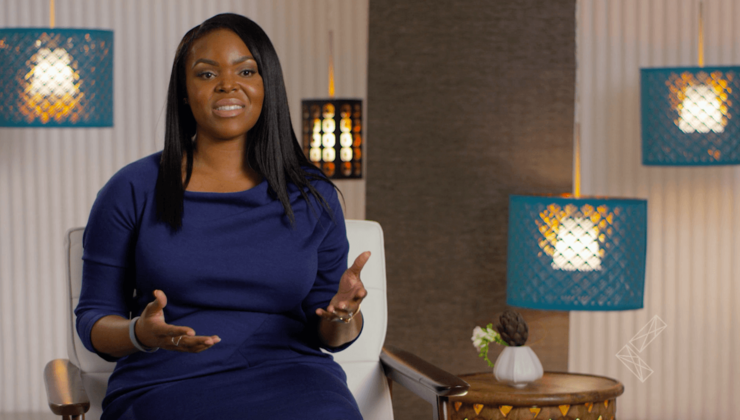 Build a Team of Leaders 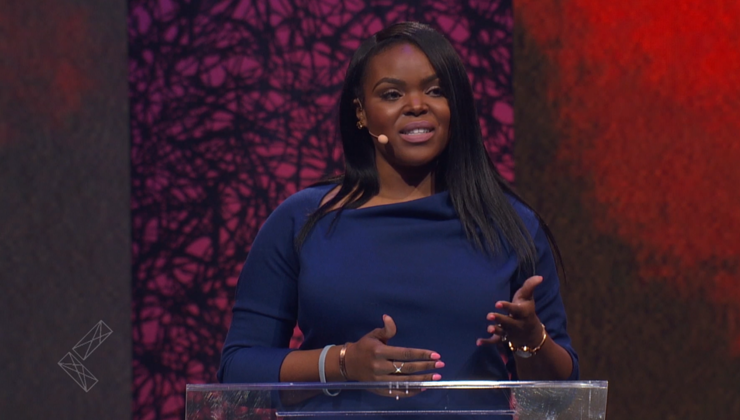 The Worst-Case Scenario Is Not Failure